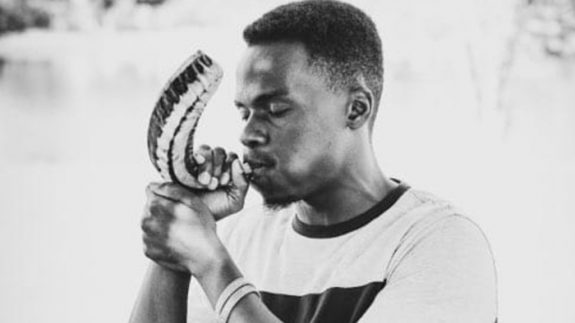 While a student in an unfamiliar area, Sta’phan was homeless, living in his car and showering in a nearby gym. He had little to no money and relied on cheap fast food to get by. His life was obstructed with bad associations, drinking, smoking, playing video games, lust, and producing worldly music to escape the world.

Things got a little better after he was blessed with an affordable place to live, and Yahuah placed people in his life to help him out. However, he still faced hardship in finding a job in his field and believed Yahuah was allowing this as a consequence of his bad lifestyle choices.

Shortly after his roommate kicked him out, he lost his job, and he had nowhere left to go. All the while, 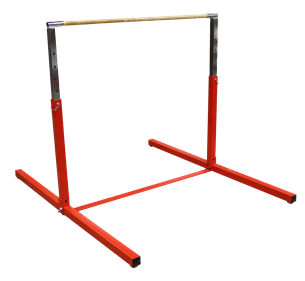 he kept having dreams about getting sick and even facing death.

True to his dreams, he fell face-first from the parallel bars while during a calisthenics workout.

After getting home, he smoked drugs and immediately felt immense pain throughout his body, could barely breathe, and began to hear things. To make matters worse, the nation was on lockdown, and he was not able to go to the hospital, so he drove two hours away to his family’s house. His symptoms worsening such as an inflated body and not being able to breathe or eat.

He finally made it to the hospital and various specialists and doctors could not find the cause for Sta’phan’s physical distress. He looked fine on the outside, but on the inside, he felt desperate and defeated. He was a tough individual, but this time he did not feel so tough.

Heartbroken and exhausted, he cried out to Yahuah. He confessed, repented, and sought the Heavenly Father for healing and deliverance.

His uncle gifted him a bible and told Sta’phan to use it to fix his life and declare the good news.

And that’s exactly what Sta’phan did. 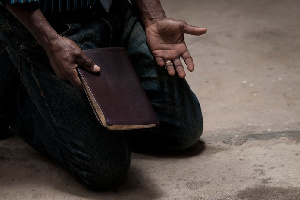 Psalms 118 was his first meditation in that bible. He remembers verse 18 being very relevant to his life, which reads, “Yah has punished me severely, but did not give me over to death.” Yahuah brought Him home and back to His roots as a Hebrew and identity in Yahusha Ha Mashiach. He was reminded that he must depend on Him for all things, what faith truly is, how to engage in spiritual warfare, the role of the Ruach ha’Qodesh and so much more. Sta’phan has since learned to trust in Yahuah for all things and not a man or his own understanding. His upper motor skills were healed and restored, along with his stability, both of which were severely affected. Yahuah restored his physical strength which empowered him to begin physical training.

Sta’phan holds dear to him 1 Timothy 4:8 which states, 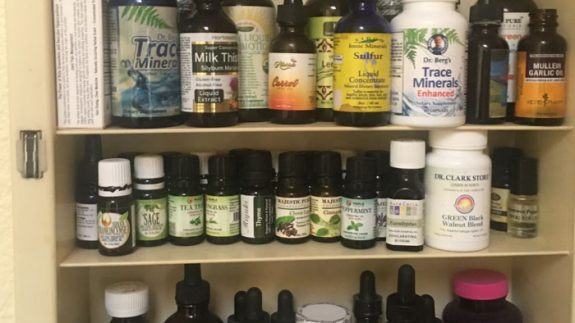 All praises to my physician, Yahuah 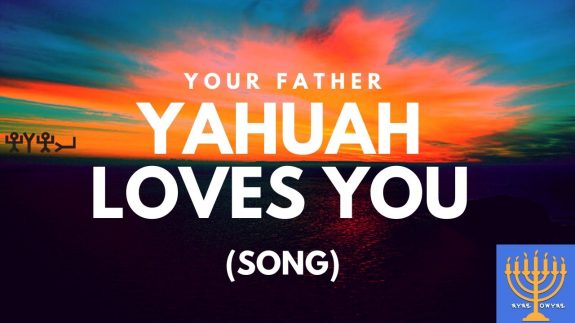 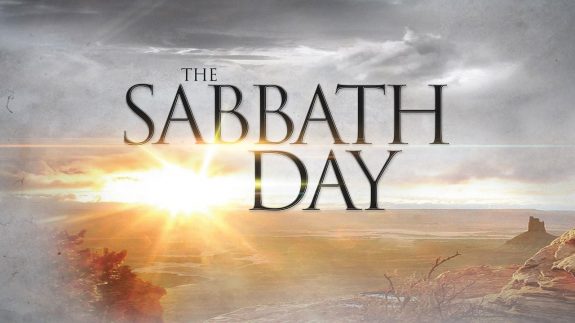